Ahoy matey and welcome aboard a crazy crew of pirates that have set their sights on a cache of gold! Developed by Red Tiger Gaming, Pirates Plenty Battle for Gold is a pirate-themed slot with plenty of bark and quite a bite. It’s a highly volatile game with an expanding set of paylines paired with an RTP of 95.72% and wins up to 5,000x the bet.

The main highlight, however, aren’t the specs. Red Tiger has managed to develop a fun and rewarding online slot game that serves as a sequel to the popular Pirates Plenty The Sunken Treasure slot released in 2018. This time, players will join Captain Blackbeard on a plundering quest with untold riches in tow.

How to Play the Pirates Plenty Battle for Gold Slot

Red Tiger Gaming always creates visually impressive and immersive slots and that’s the case with this one too. The moment you fire it up you’ll be greeted with a Jolly Roger armada firing from several cannons that’s ultimately the intro to the game. The reels are set inside the hull of Captain Blackbeard’s ship, populated by a variety of pirate-themed symbols including bottles of rum, cannons, cutlasses, and stylized card royals.

They are joined by a wild awarded by the Captain himself. There’s a monkey wild that can appear in one of the bonus rounds and give your wins a well-deserved boost.

Playing the Pirates Plenty Battle for Gold slot casino game is simple. Just set your bet on the left and click the Spin button on the right. You should cross your fingers to collect Map Symbols that will trigger the Wild Island Row feature. It’ll stay open for all future spins, allowing you to chart the map and find the gold.

The Monkey wild can appear randomly and substitute for other symbols while also carrying a multiplier. Wilds awarded by Captain Blackbeard or the FIRE! Symbol may carry a multiplier and pay the most – 600x for five of a kind.

The Battle Spins bonus round is triggered by three bonus symbols. You get a random number of free spins awarded before the feature begins. Once it does, you and your crew will be thrown in a fierce naval battle, with the FIRE! Symbol firing one or more of the ship’s cannons.

If a cannonball lands on the reels it will lock a wild in that position. Should it hit your enemy, you get an extra spin.

Piratin’ for Gold with Your Mateys

Pirates Plenty Battle for Gold is an explosive sequel to the first Pirates Plenty slot, and more at a solid one at that. It tops the previous popular slot game in many aspects and the fact that Captain Blackbeard isn’t just a static image is a big plus in our book.

Of course, it looks great and will immerse you right into a pirate battle for gold that you can claim with your crew of crazy mates. What are you waiting for? Board the ship, take a bottle of rum, and destroy the enemy!

At Slotbox we are always working hard to bring you new and exciting promotions. Best Games for Online Casino. You can play this game on Slotbox Casino, Guts Casino or Rizk Casino. 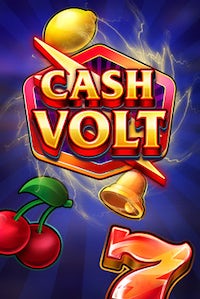 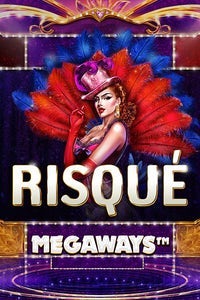 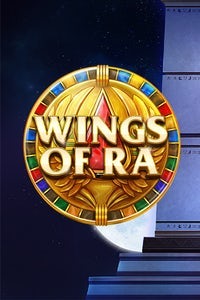 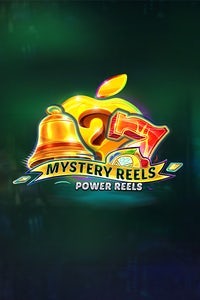 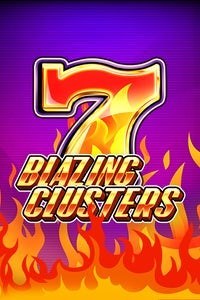 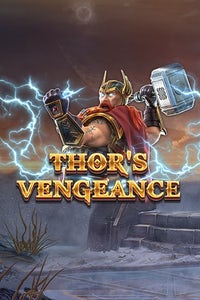